Which 16-Bit games did you always want an 8-Bit conversion of?

Rebelstar
July 2016 in New game ideas
Harlequin is a strategy-based platform game for the Commodore Amiga and Atari ST released in 1992 by Gremlin Graphics. 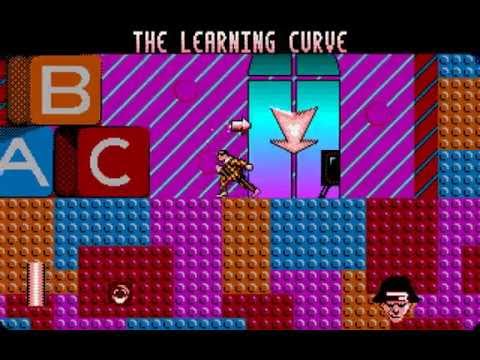