Lee Bee
July 30 in Sinclair Miscellaneous
Watch the first few seconds to this American kids' show and you may see a very familiar sight in the background…! 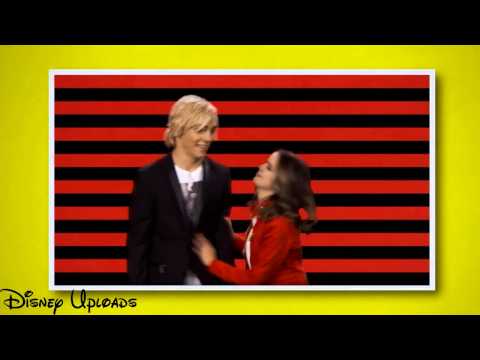