Renegade
September 9 edited September 9 in Hardware
So I am seeing these modern psu units with ferrite beads on both ends, just like this: 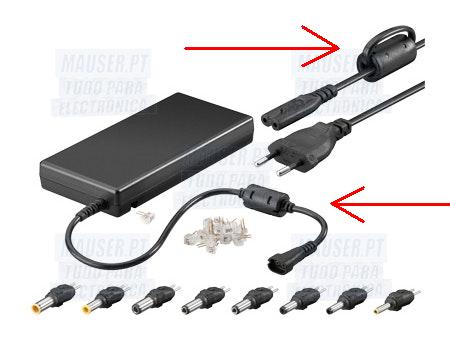 I was wondering if these could also be used with the old sinclair bricks.

Well, I could add a pair to my (already overworked 8-} ) +2 grey brick but any real benefits are to be expected? 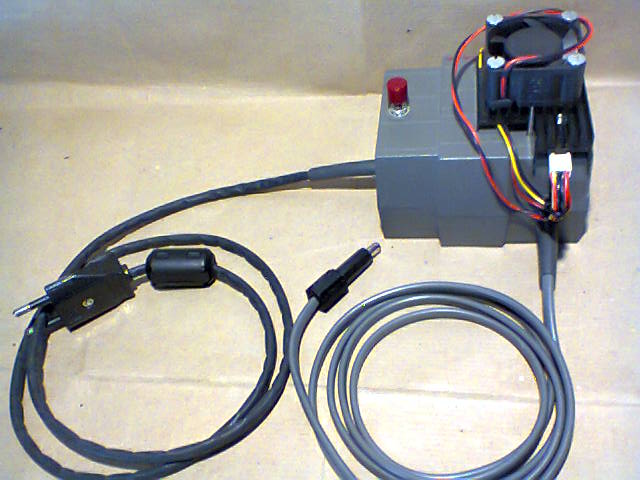