A Cracking Day Out - Starring EggHead 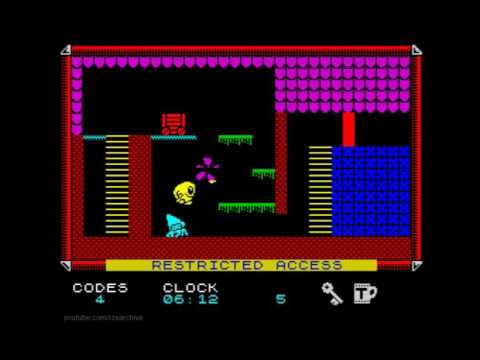 Comments: This is a game that was designed for the National Museum of Computing at Bletchley Park, UK, and is actually based on places at the museum. The game map was drawn on the back of a time sheet, and submitted with a detailed game spec for Jonathan to work on. It was due to be released in the late summer or early autumn of 2010, however, due to some concerns from the trustees of the museum, its release status is not known.