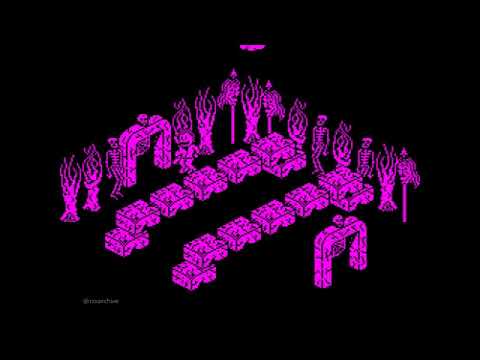 Comments: The game was originally intended to participate in the MicroHobby Concurso 3D Game Maker, but the authors later decided to try to sell it to Topo Soft, who rejected it on the basis that it would be impossible to release a game with only one life. After changes were made to include four lives, it turned out that it wasn't possible to create CPC, MSX or C64 versions and the story ended.