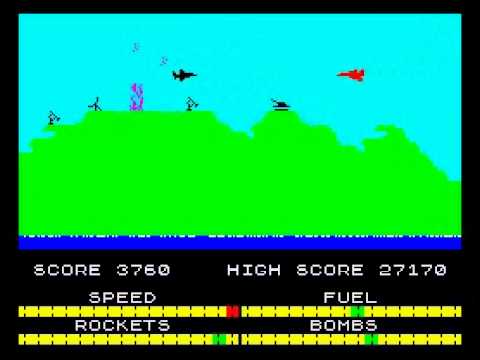 Comments: Mike Richardson comments in an interview: "Although I am often credited with creating it, the ZX Spectrum and Amstrad versions that I produced were almost entirely based on the Oric version, written by Ron Jeffs."