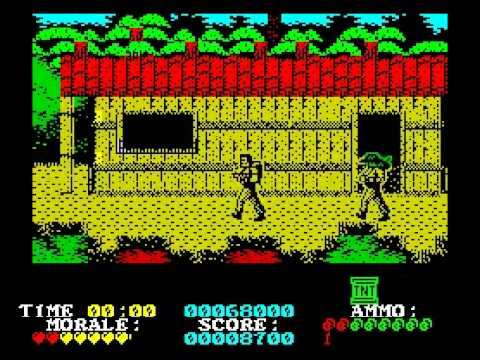 Comments: The inlay says "With this special pack: Original Motown recording of 'Tracks of my fears' by Smokey Robinson". It also comes with a photo of the Platoon cast and a full-size competition entry to win a copy of the film on video.