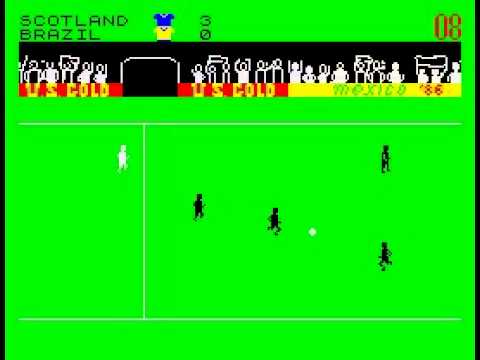 Comments: The explanation which {publishers|13906} gave for the World Cup Carnival fiasco (re-releasing the ancient Artic game World Cup Football at twice the price for anybody who can't remember) was that they had commissioned a programmer to write an original game but the game was terrible and they did not have enough time to have a new game written before the World Cup. There must therefore be a completed unreleased version of WCC floating about somewhere.