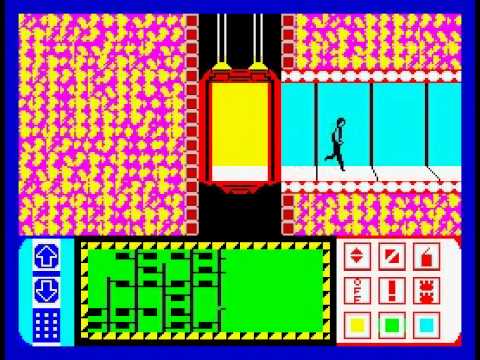 Comments: Winner of the Game of the Year Awards 1985 - Best Platform Game.