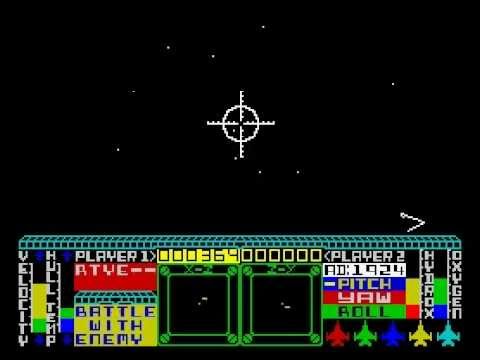 Roles : Features: Known Errors: There were various bugs in the original release, including an error in the OBERAMMERGAU section which caused the game to crash.#The fixes were not in the final release and were only made available on request from Melbourne House as a printed correction sheet.#The '(patched)' version is the only version of Starion that can actually be finished.