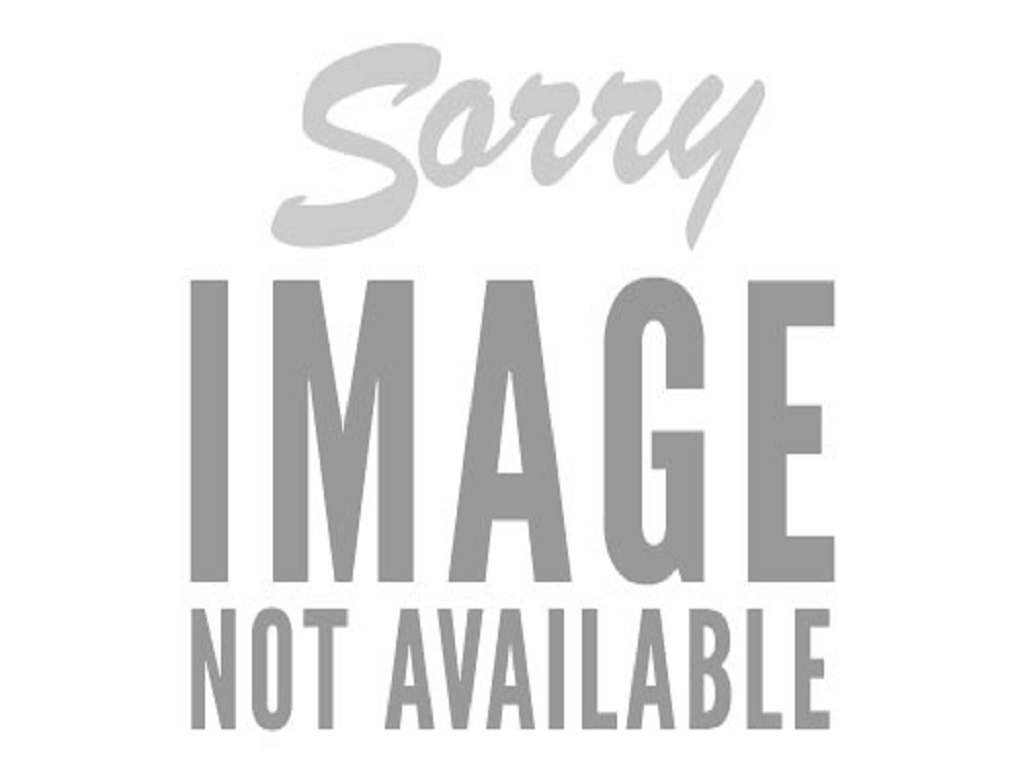 Comments: There is a theory that Samurai Dawn was eventually released as Thundercats. The theory is based on the fact that the main sprite shown at the Thundercats C&VG preview is rather different from the final release.