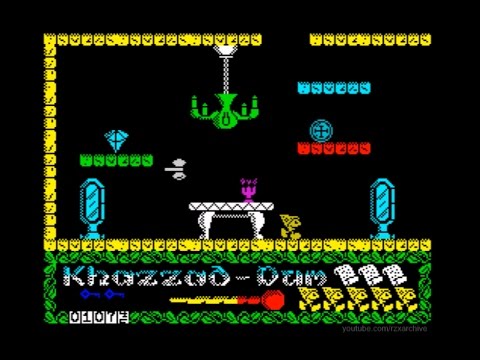 Comments: Originally planned to be published by Idealogic (in 1987). A few tapes were even manufactured - and since preserved - but they never reached the shops. The first officially sold release was done in 1989, by SPE.