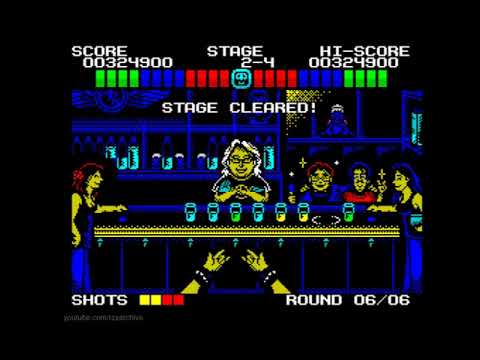 Comments: The game in its original MSX version can be played on an arcade machine located in the real Azzuro Rock Pub in Bilbao (Spain).#The game was premiered at the 39th MSX BCN RU, at Barcelona, the 4th June 2011 and released at a launch party that took place on the 22nd June 2011.#You can still order the game (physical cassette + boxcover + manual) at the Matra Computer Automations website.